Join me for the very first Gone Wild festival

“After such a difficult year for so many people around the world, Gone Wild is the Festival you’ve been hoping for. It’s a chance for families to reconnect and get outdoors in a fun, safe adventure environment.

We’re all about amazing experiences shared together. Powderham Castle, in Devon is such a spectacular setting for this and I can’t wait to join everyone for a weekend of fun, adventure activities, making some epic memories, and all supporting the inspiring work of the Royal Marines charity.” 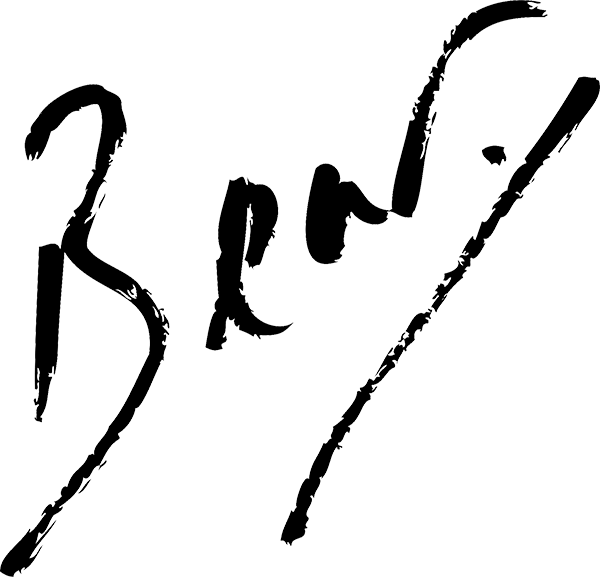 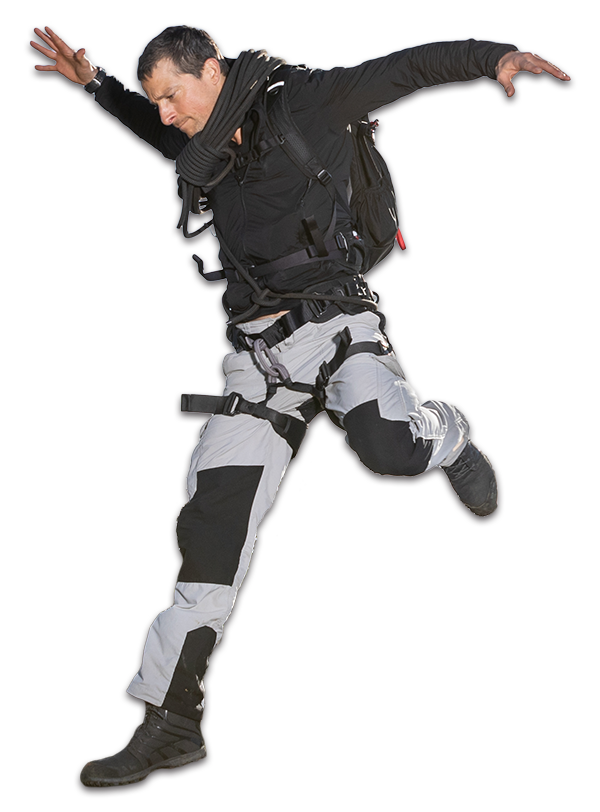 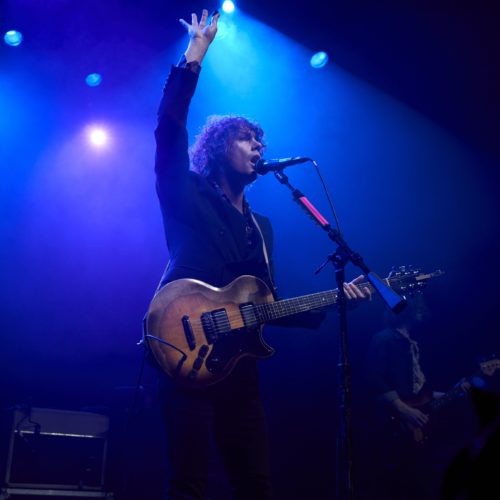 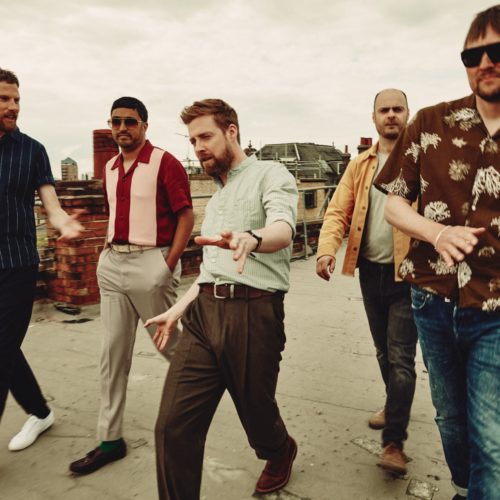 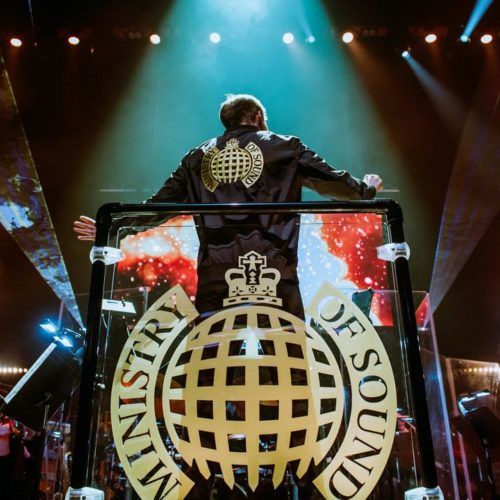 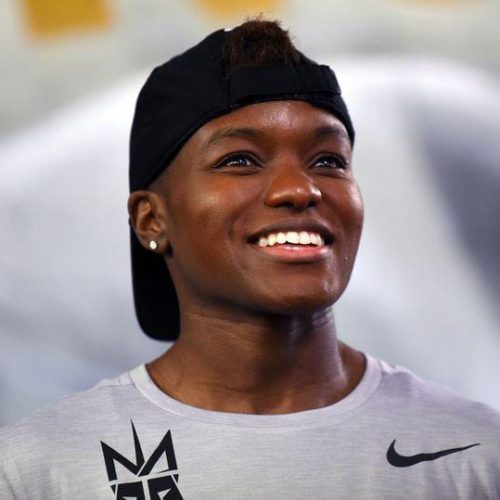 Double Olympic Gold Medallist, Nicola is Great Britain’s most successful female boxer. In addition to her Olympic success she won the World, European and Commonwealth championships and was awarded an OBE for her success. Nicola will be sharing her inspiring story of resilience, failure, success and welcoming questions from the audience. 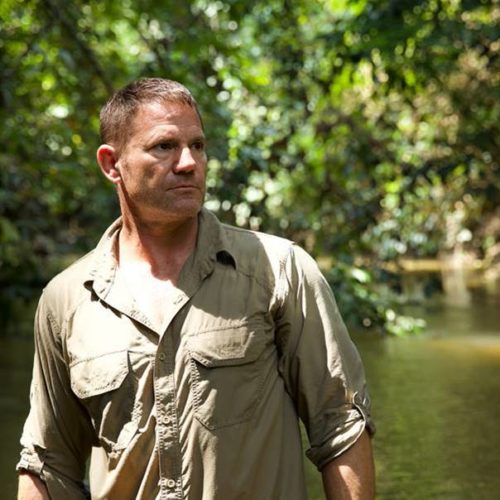 Steve is the host of the BBC show Deadly 60, BAFTA award winning explorer, naturalist and writer. He’s travelled to the deepest, darkest places of the world and he’ll be giving an insight into his amazing adventures. He may be bringing some creepy crawly friends along! 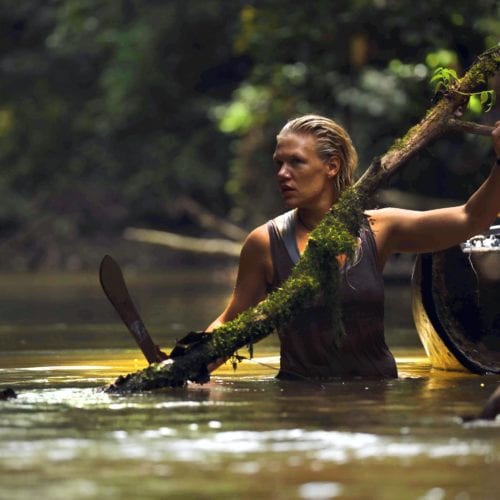 Ness Knight is an explorer and conservationist who completed expeditions in the most extreme, and diverse parts of the world.  Ness is a published children’s who will be running workshops on how to survive in the wilderness. 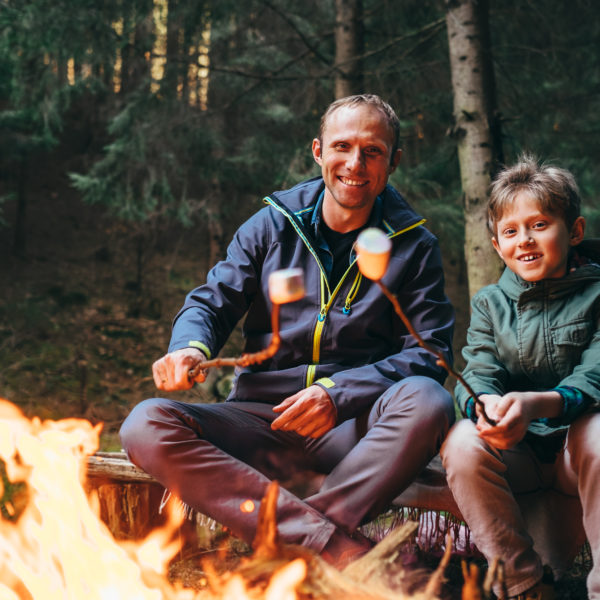 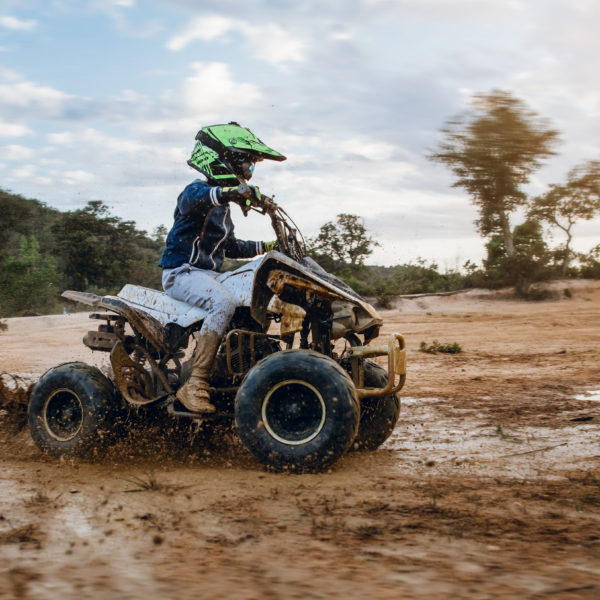 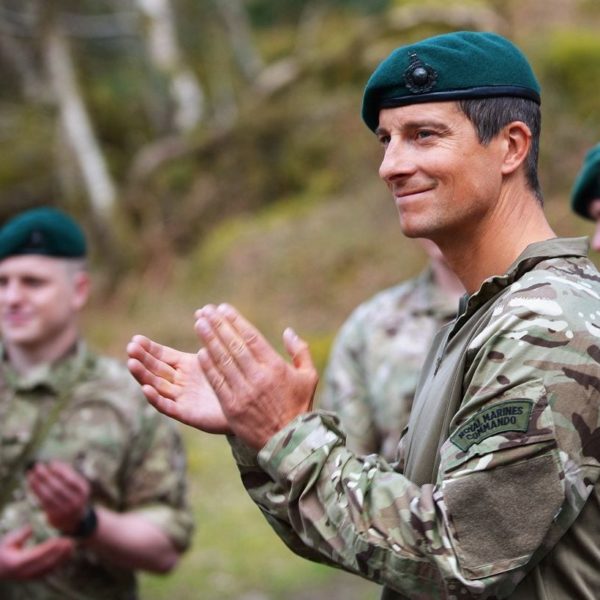 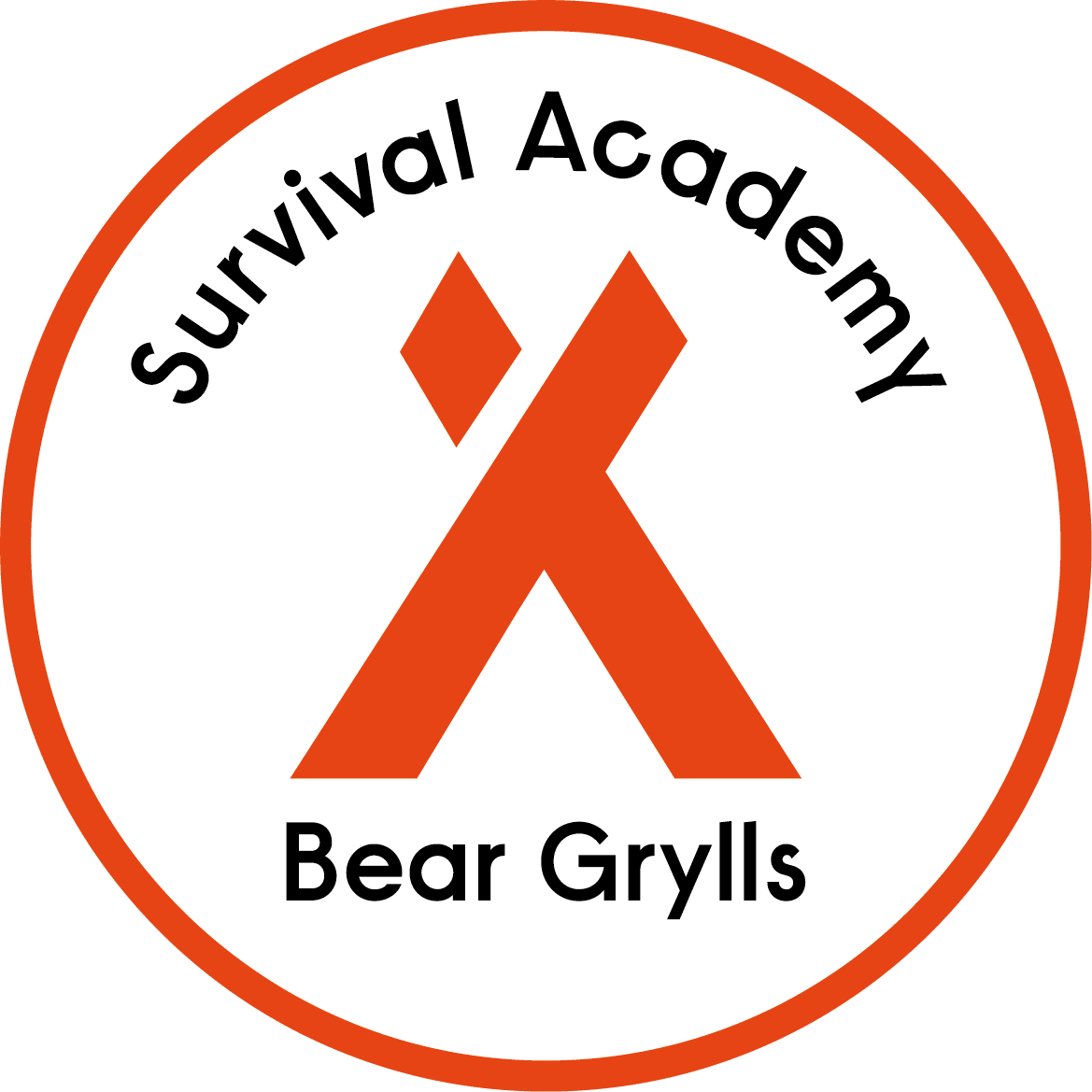 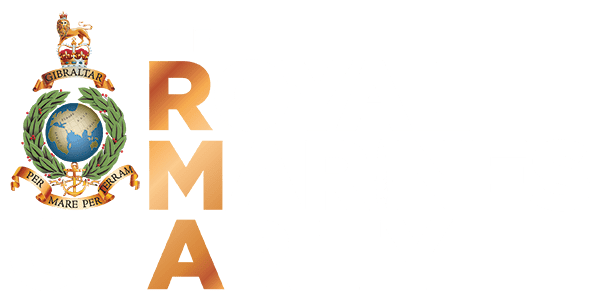 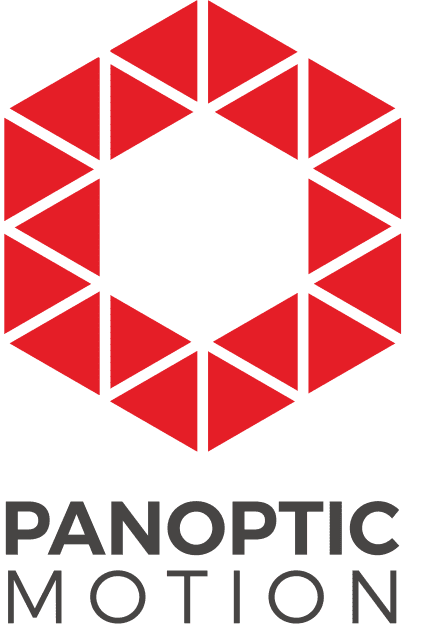